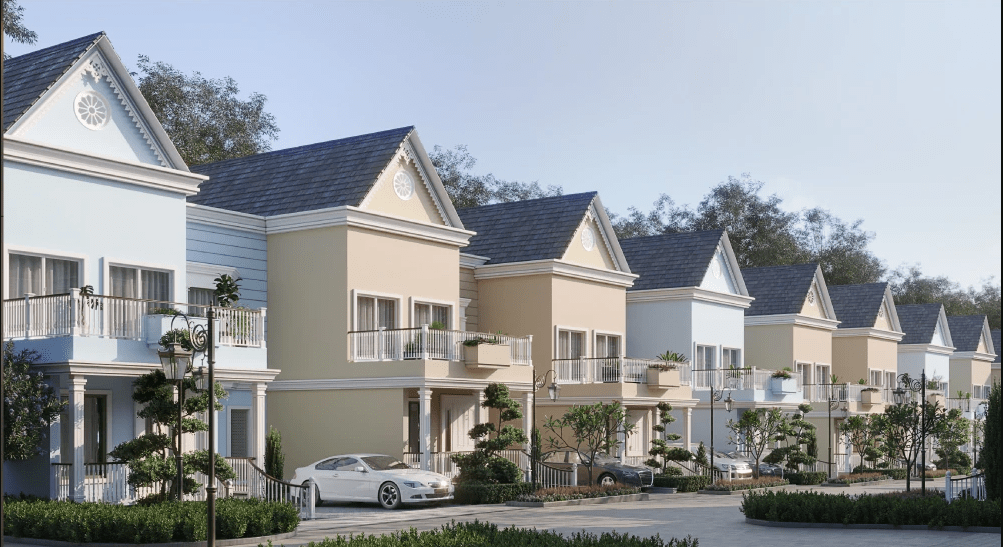 Real Estate Market is seeing huge pre launch Villa projects in Bangalore. In future there will be many SOBHA Developers upcoming projects, and likewise this SOBHA Victoria Park is also an under construction residential project in Bangalore, where home buyers can book pre launch projects with exclusive token amount. 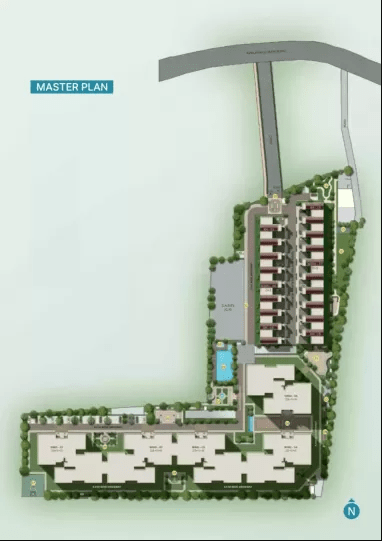 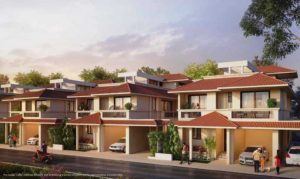 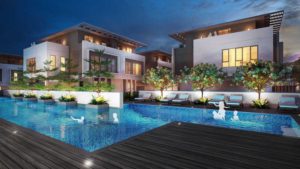 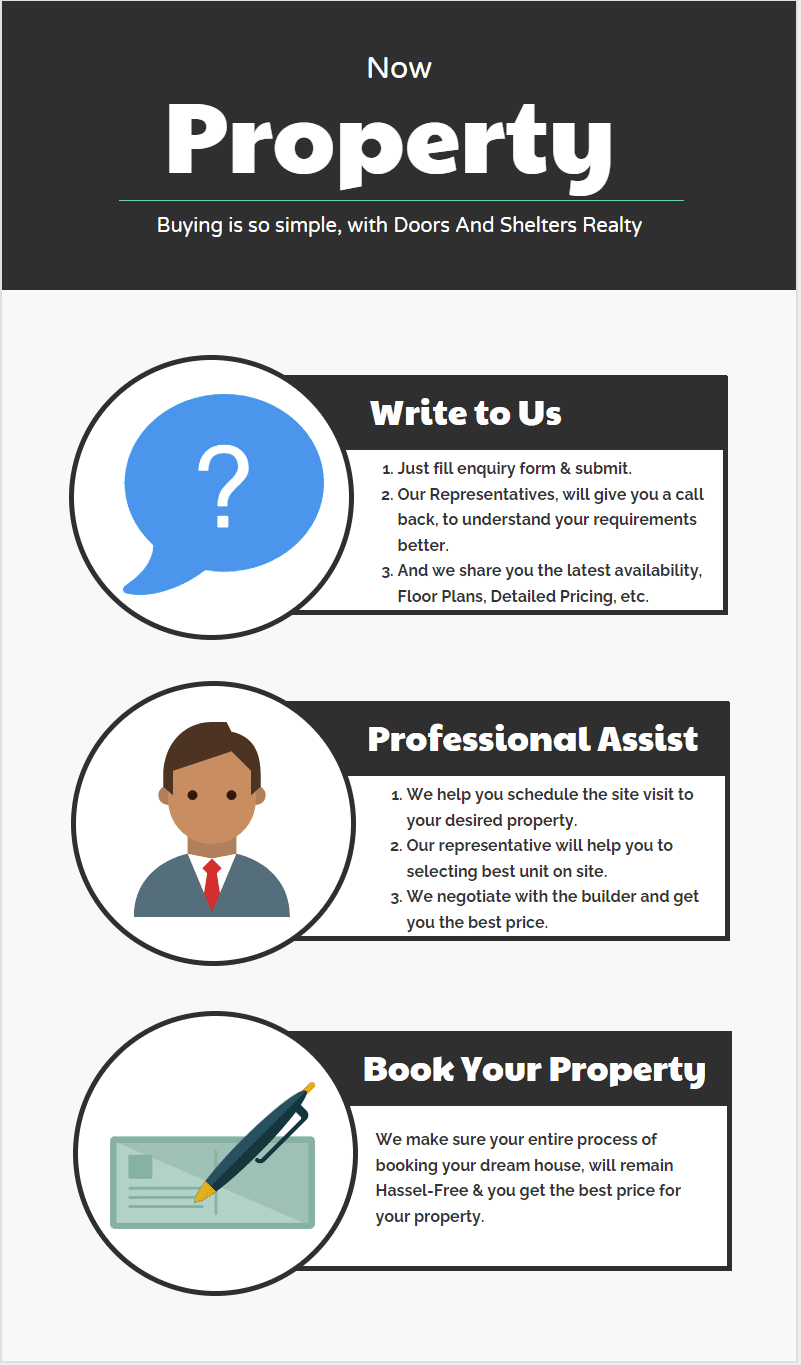